Hope you all have enjoyed reading my previous posts on “DIABETES - WHAT YOU NEED TO KNOW”..

Today I am going to explain another drug in a simplest way possible..*

In the last post I had mentioned about Metformin. Today we will be dealing with another class of drugs called ALPHA GLUCOSIDASE INHIBITORS.

These drugs belong to the class of drugs which help in controlling the post prandial blood sugar values. Three major groups are currently available in the market.  In the late 90’s the group ACARBOSE (Glucobay**, Acarb**) was introduced in India. By 2006 VOGLIBOSE (Vobose**, Volix**, Ppg**) was introduced into the market. The main purpose of these groups of drugs was aimed at controlling the post prandial spikes in Diabetics.

How does this drug work?# 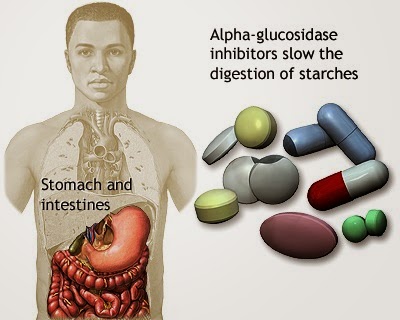 To have a better understanding of this we need to know how the normal body works. Generally speaking the fasting blood sugar level is based on what you eat and also on the amount of glucose being pumped out from the liver. The post prandial values are largely based on what you eat. In normal people the pancreas release insulin in spurts in response to the food you take. So the pizza, burger, chocolates, ice creams or sweets are processed well and blood sugars are maintained in the normal range. As a patient develops Diabetes this normalcy is altered. The first pathology noticed is the altered timing of release of insulin from the pancreas. There is a delay in release of insulin so what happens is that the insulin is released a little later than expected. As there is nobody to regulate the incoming sugars the blood sugar levels slowly start to creep in the post prandial state. During management of Diabetes we face this challenge with majority of patients in India. There is an unexplained peak of blood sugars in the post prandial stage. Here is where this group of drugs help us. 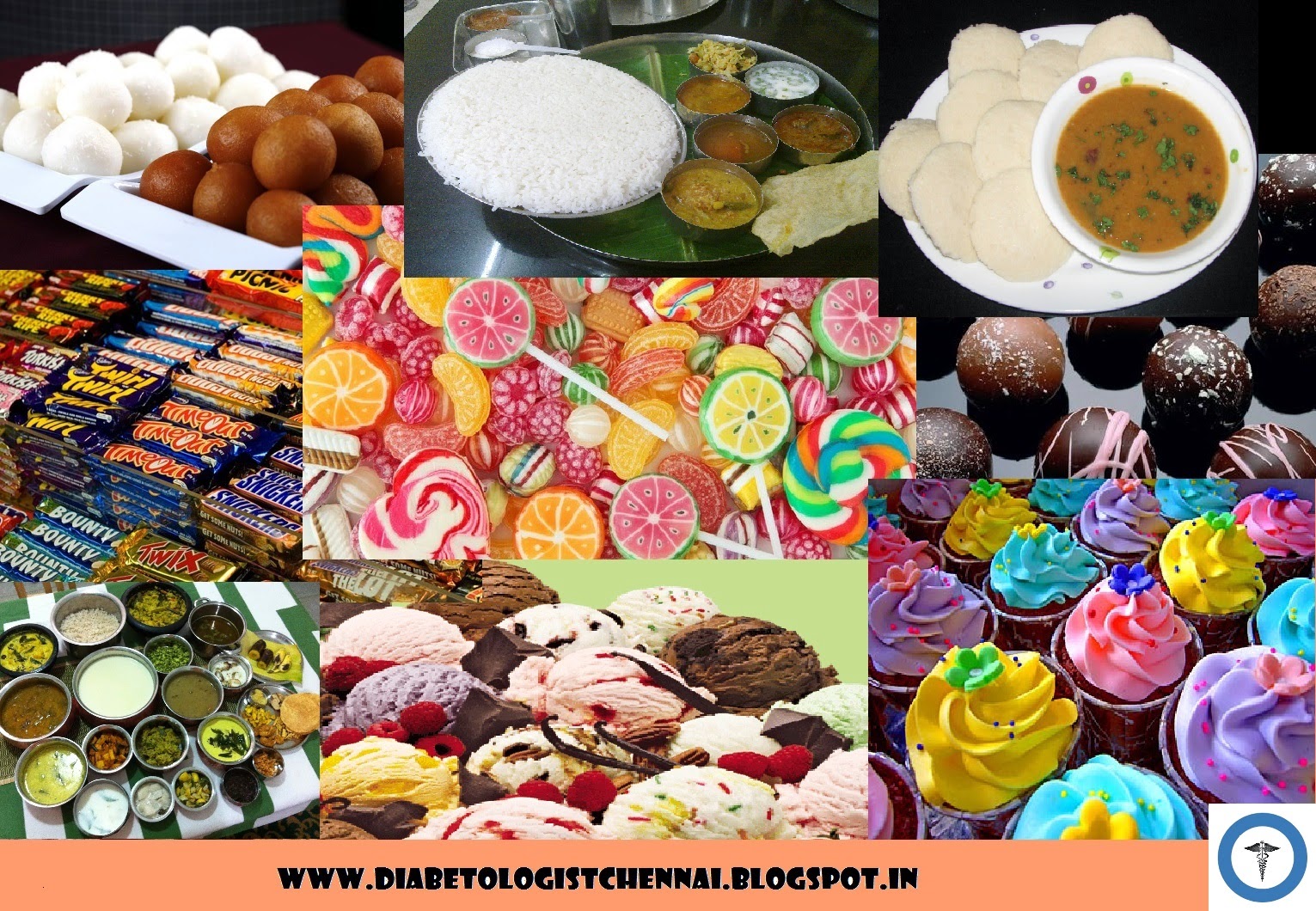 How to take alpha glucosidase inhibitors?

The duration of action of these tablets is very short compared any other tablets used in Diabetes management.
The general recommendation is to take the tablet just before food or take one morsel of food, take the tablet and continue with the food..
These tablets are available in plain and as combination with metformin.

Although the mechanism of action seems very convincing it normally doesn’t prevent the complete absorption of carbohydrates from the food we take. These drugs are generally used as “second line” drugs in management of diabetes. Acarbose & miglitol are available in 25mg and 50mg packing. Voglibose comes in 0.2 and 0.3mg forms.

The incidences of gastrointestinal disturbances are more with this drug. Nearly 20-30% of patients develop Gastritis, Flatulence, and Nausea. In very few cases the side effects are troublesome leading to withdrawal of drug. The side effects can be minimized or prevented by adding appropriate drugs while starting on alpha glucosidase inhibitors (Doctor who examines you personally is the best judge on what drug will prevent side effects in you)
Some patients can have altered Liver Function Test with this drug so it is necessary to check your LFT once in 6months or atleast once a year.

The class of Alpha Glucosidase inhibitors are a very good option in controlling post prandial blood sugars. They have no effect on the Fasting blood sugars. It is safe to start on a lower dose. Hypoglycemia with is tablet is very rarely. The side effects in the form of gastrointestinal or Hepatitis are to be taken seriously. Doctor is the best judge to decide the dosage and timing of these tablets.

Wishing all my readers a very happy and safe Diwali!!

*This write up is intended only to present scientific facts in the simplest way possible. There is no intention of contradicting your doctor’s treatment or opinion.
**Trade names are used only to make the reader understand the drugs better. The writer does not intend to support any particular brand via this blog.
#This information is provided in a simple format for clear understanding. It does not mention about the elaborate chemical reactions going on inside the body...

DIABETES
LITTLE ONES AROUND US

GOT A QUERY? GENUINE ONES WILL BE ANSWERED (BY MAIL)